The Anker Powercore+ 13,000mah power bank with Qualcomm Quick Charge was the first powerbank I purchased which offered high-speed, high-capacity charging in a smaller form factor which I’d consider taking with me on a thru-hike. How did it do against my older ones?

I had tested about 3 other cheaper power banks in the past which I’d purchased at airports or on Amazon for around £10 to £15 and none of them would charge anywhere near as fast as this one or hold their charge as well. The green Qualcomm Quick Charge port would see my iPhone 11 Pro Max fully charged within an hour and it would charge my Sony RX100 Batteries in about 30 minutes each. My Nitecore NU25 would be charged in about 15 minutes and the power bank on a full charge would last me about 3 or 4 days on trail, providing I was keeping my phone on Airplane Mode unless I needed to make a call. This little power bank has been with me on all my trips including my Everest Base Camp Trek, the Welsh 3,000s, the Rota Vicentina and the South Downs Way.

The only issue with this power bank is the weight. I recently upgraded to a Powercore Essential 20,000mah power bank and it weighs just a small amount more for almost twice the power. That said, this power bank is nice and compact while also being a beast for its size.

As I’m a YouTuber and blogger on-trail, I like to keep my batteries very well-charged for as long as possible, which is why I upgraded to the 20,000 for the Pacific Crest Trail. But if you’re going on shorter trips where you’ll be likely to stay in hostels along the route more frequently, the 13,000mah is more than enough and you’ll be saving some weight too.

At around the £28 mark, while it’s not the cheapest, it’s not the most expensive either, but it packs a powerful punch for maximum trekking power so it’s well worth the money. With power banks, it’s worth spending that little bit extra cash for the good quality product. I would’ve saved about £70 had I gone for the more premium product first. The cheap ones are a bit of a waste of your hard-earned cash. 2 years on, it’s still going strong. 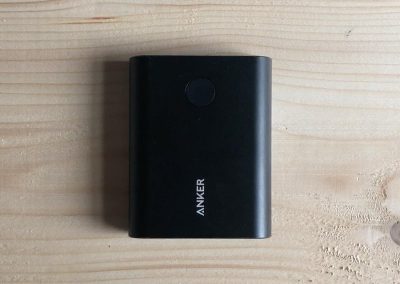 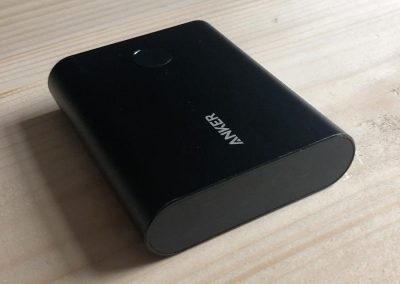 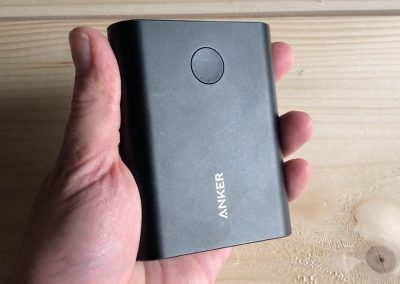 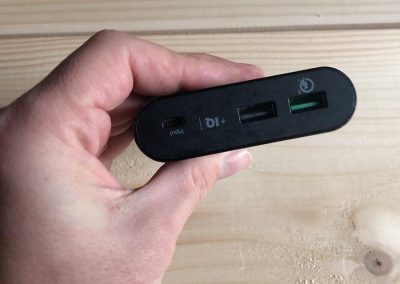 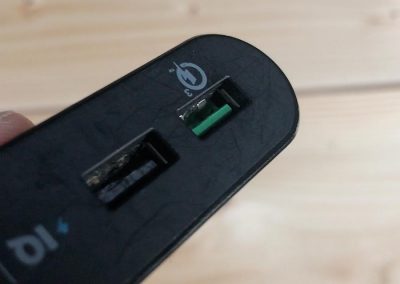 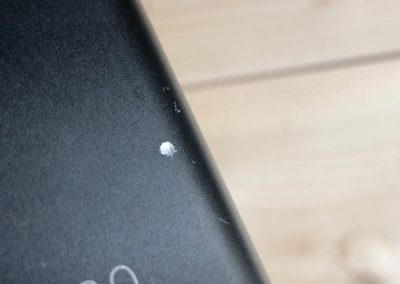 Some damage to the case

Some scuffs on the bottom 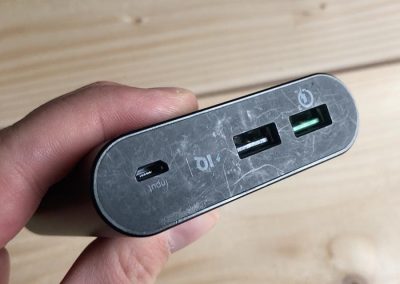 Some scuffs on the top 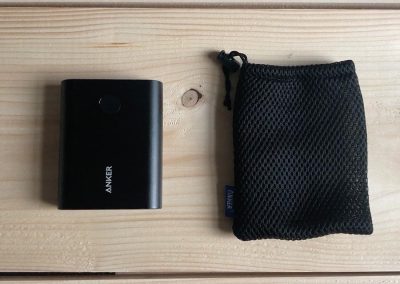 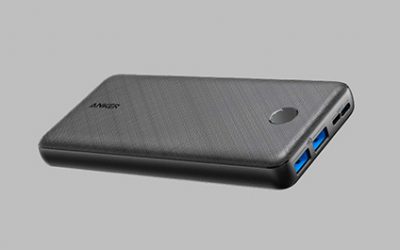 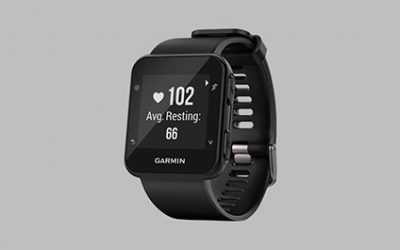 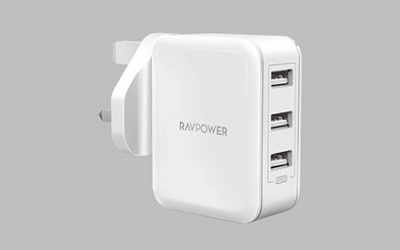 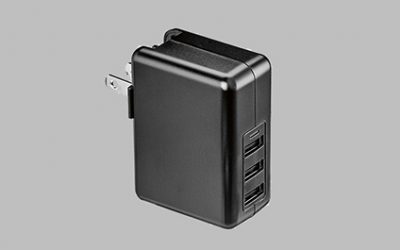 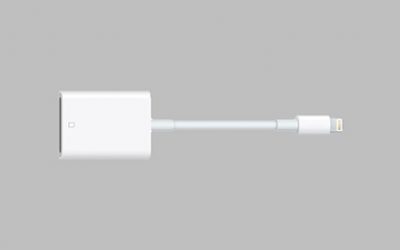