I wanted a lightweight solution to a GPS tracker with extended battery life and SOS button on the Pacific Crest Trail so the Garmin InReach Mini was a clear choice.

Why the Garmin InReach Mini?

The Pacific Crest Trail is very well-graded, I always carry a map and compass and along with the Guthook app, I didn’t feel the need for a fully-fledged GPS unit with detailed maps and a large screen like my GPS Map 66i. So, I went for the InReach Mini. It has all the features I wanted to complete the PCT safely and it came in handy for a number of hikers on the trail this year up in the San Jacinto Mountains. Because it’s so small, light, feature-packed and easy to use, it was a very popular GPS unit among thru-hikers this year and almost every hiker had one dangling from their shoulder straps by the included carabiner.

Luckily I didn’t need to use it once on the PCT, but a hiker I found lost and without shelter at around mile 180 in the San Jacinto range had smashed his SOS after slipping down a steep icy slope and hitting a tree. The SOS beacon was running all night but after checking his device I saw the response from mountain rescue was almost instant. So why didn’t they come? Mountain Rescue requires a further confirmation from the user to confirm rescue and that it’s not a mistake call via the device or text message before they send out people to help. So, with this in mind, the device did its job and still had plenty of battery spare.

While there are maps on the Garmin InReach Mini, the screen is so small it’s almost impossible to use. But some maps are better than none but don’t rely on the device solely for navigation. Always carry a map and compass, regardless of whether your GPS unit has maps or not.

For peace of mind on the trail and the ability to communicate with mountain rescue, friends and family from anywhere without phone signal, the InReach Mini is relatively cheap at just £275 and you’re getting a lot of bang for your buck. 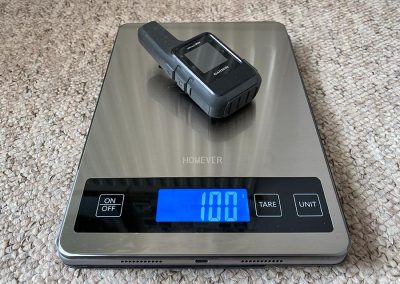 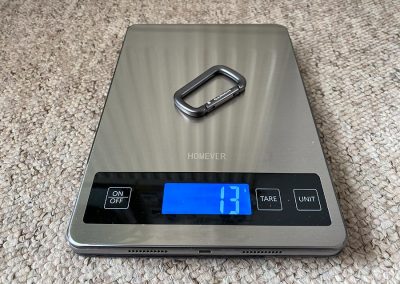 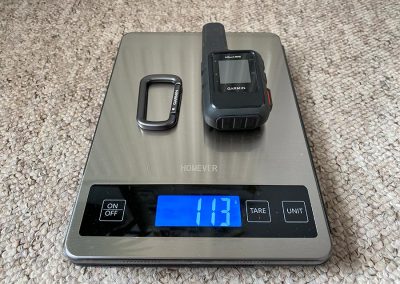 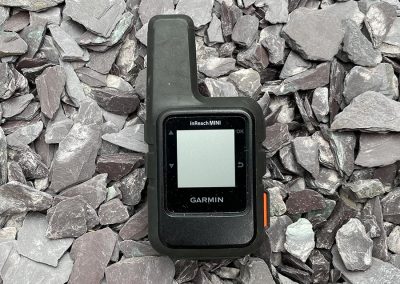 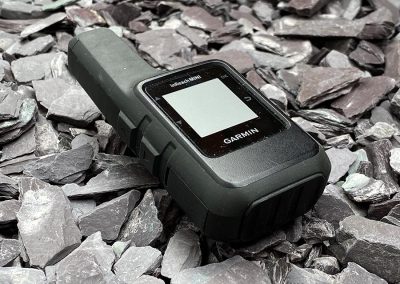 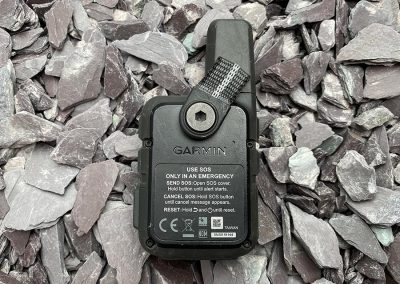 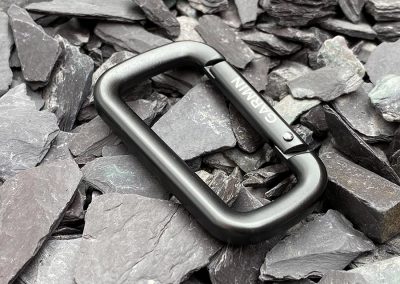 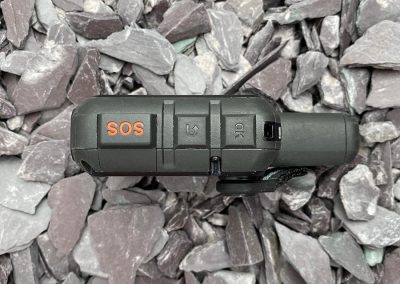 SOS, back and OK 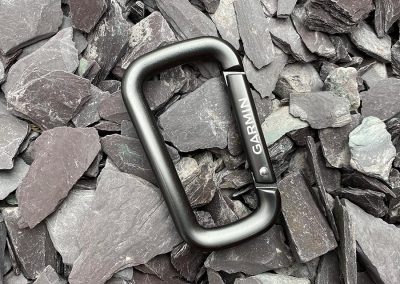 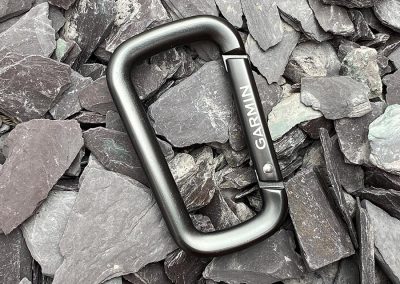 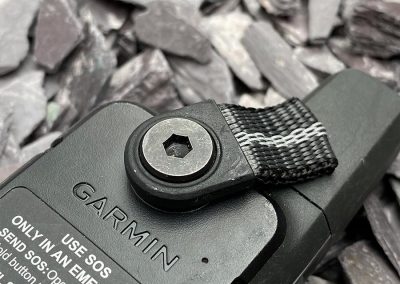 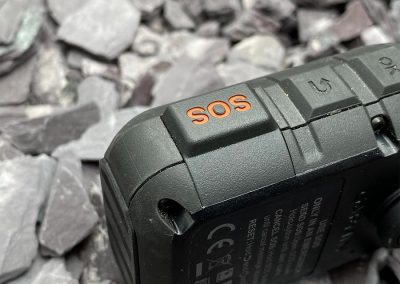 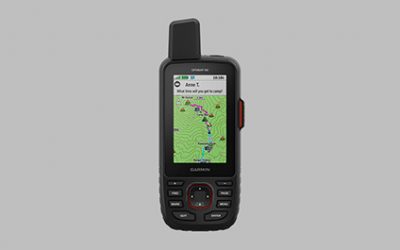 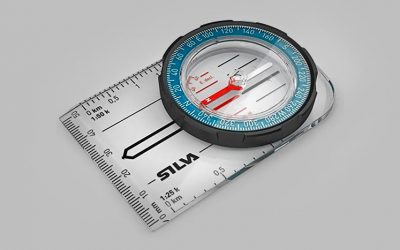