Adventure film making isn’t always about how light you can make your camera bag or how many miles you’ve hiked with your gear. Sometimes it’s about the versatility and capability of your film making gear and having the right equipment to get the right shot on location. So why the Manfrotto Action tripod?

Why the Manfrotto Action tripod?

I started out with some seriously flimsy and basic tripods to take with me on location. I needed them to shoot gear reviews, get long exposures and to film subjects which required a stable camera. The issue with the cheaper models is that they’re difficult to use with specific plates and a 2-axis joint meaning it’ll take longer to adjust the setup for the desired shot. The Manfrotto Action tripos eliminated a number of issues with its ball joint giving me 360-degree rotation at the flick of a switch, a screw attachment mechanism enabling me to attach the camera in a split second and also a scroll wheel which makes adjusting the angle easy and precise.

I’ve used this on a number of shoots and it’s a sturdy tripod with a good height. It’s durable enough without being too heavy and it fits well in the side pocket of my ULA Circuit pack which I primarily use on shoot days. With my Canon M50 on top as well as the Röde VideoMicro microphone it gives me a really professional set up and is easy to adjust.

The only thing that might deter you is weight and size. Others may wish to go for a Joby Gorilla Pod 1K for their mirrorless or DSLR cameras, but you are more restricted on where you can shoot.

At £54 it’s not the cheapest but certainly not the most expensive tripod on the market, plus, you’re getting a professional tripod to complete your setup which will last years and is light enough to fit in your pack. 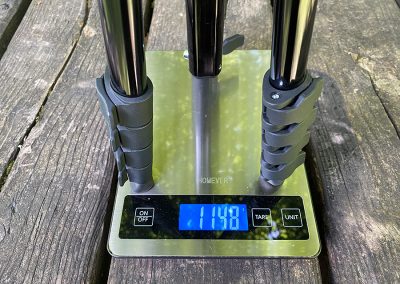 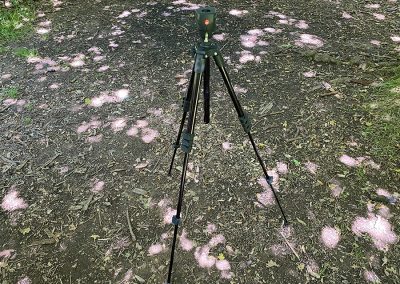 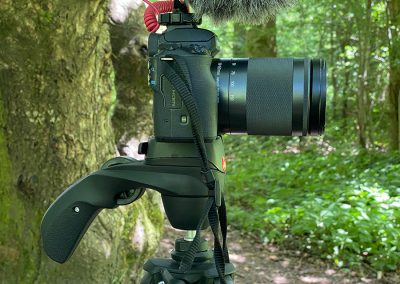 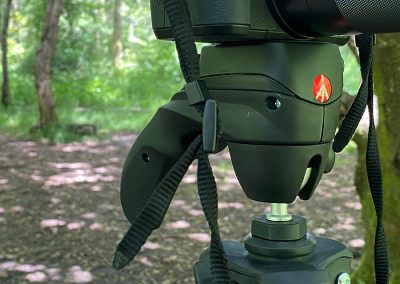 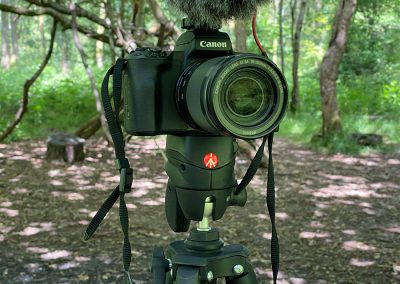 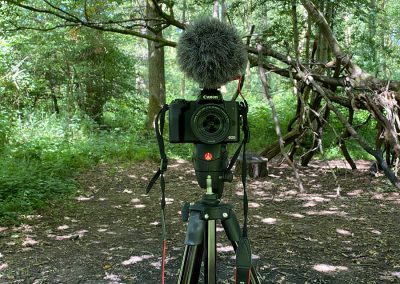 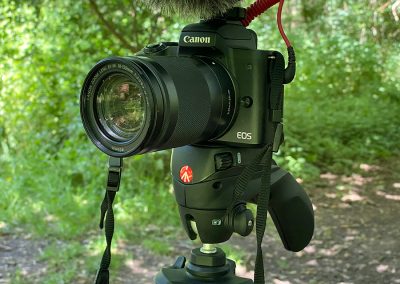 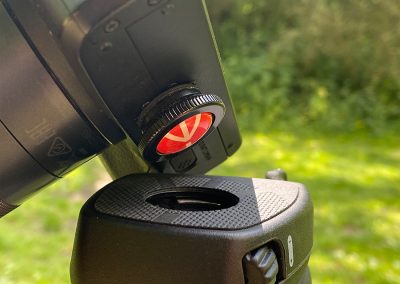 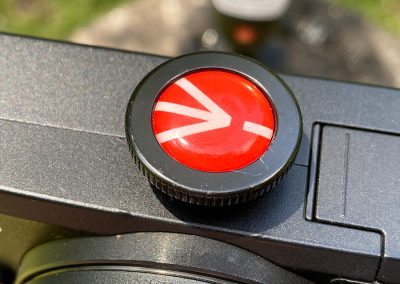 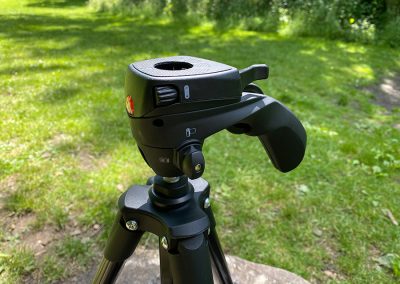 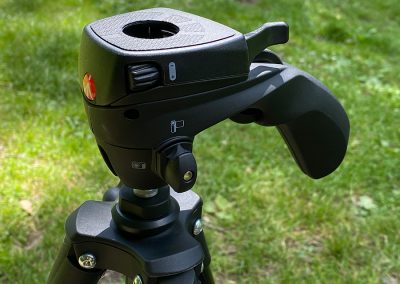 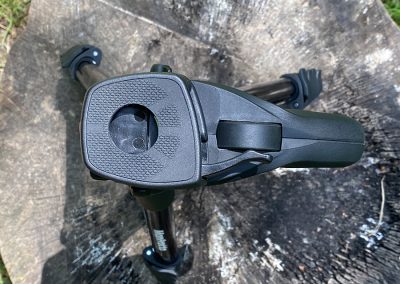 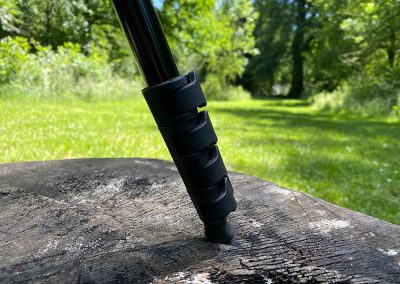 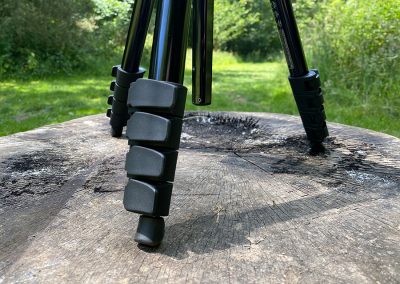 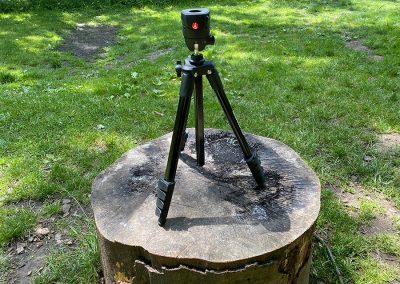 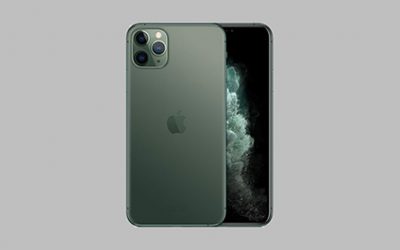 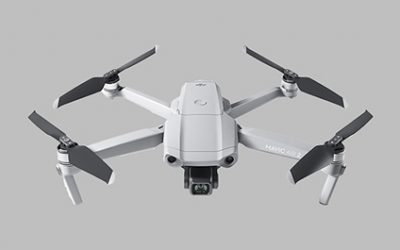 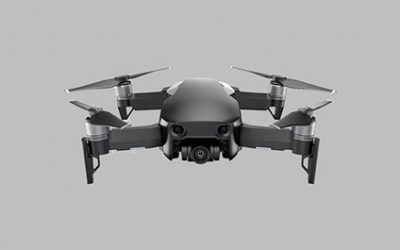 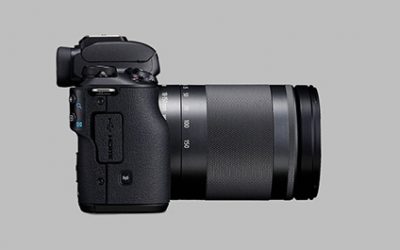 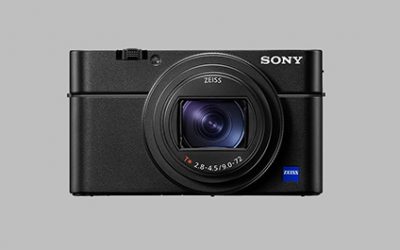 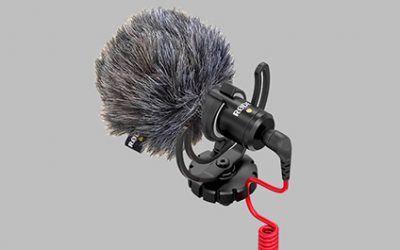 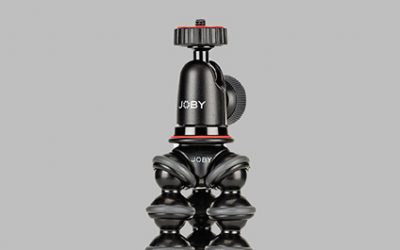 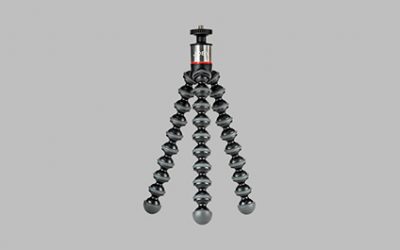 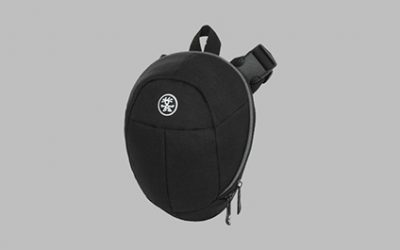