Few tents out there under £100 will have such good performance. The OEX Phoxx 2 two-person backpacking tent is one of them. Packed with features found in more expensive tents in its class, the Phoxx 2 will keep you well-sheltered in the British weather with room for 2 plus gear.

I’d been using the OEX Phoxx 1 for a couple of years and was very pleased with the stability in high winds and driving rain on my wild camps. So when it came to wanting to share the experience I instantly went for the Phoxx 2 as a cheap solution for my next budget shelter. I was used to the setup which is exactly the same as the Phoxx 1, so it was a clear choice without offending the wallet.

Where have you taken it?

Multiple trips in Dartmoor and Snowdonia National Park which are known for their windiness, as well as the South West Coast Path and the odd garden camp during the COVID-19 pandemic.

For £80 in Go Outdoors, you’re getting a solid tent which has been well-machined and well-considered. The PE groundsheet is seriously tough. It’s not as beautifully crafted as my Stratospire 2, but for a budget tent I was pleasantly surprised at the quality.

The only major setback with the OEX Phoxx 2 is that it’s very heavy at 2.1kg and when it’s packed, don’t expect to be able to fit this snugly inside your pack along with the rest of your gear unless you’re sporting a 60+ litre pack. You’ll definitely want to share some weight with it on an extended trip. One person carrying the tent and the other carrying the poles and pegs will reduce the load. If you’ve got a pack which is able to carry the tent on the outside, even better. I’m also very happy with a trekking pole tent which has the dual purpose of using your trekking poles instead of adding extra weight to your pack by using its own aluminium poles.

The OEX Phoxx 2 is incredibly cheap for what you’re getting and for those starting out with long-distance backpacking, its durability and stability make it more forgiving in windy conditions, meaning you can pitch it in some fairly exposed areas should you find yourself struggling to find a more suitable campsite. Pegs, poles and stuff sack included make it a good deal as well. 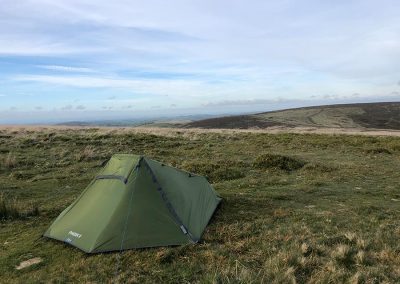 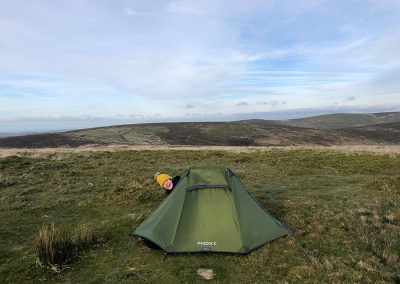 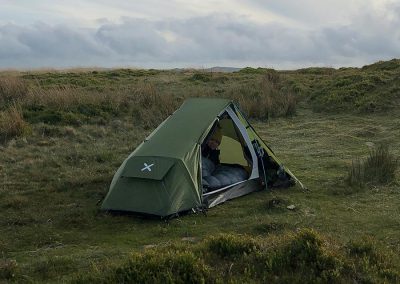 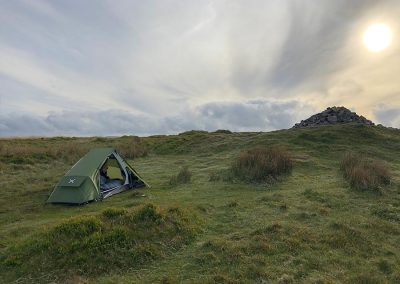 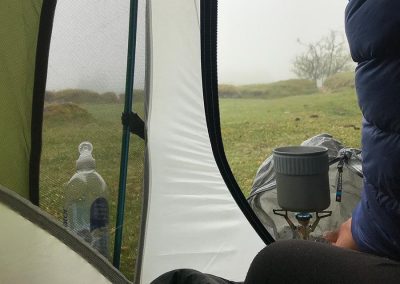 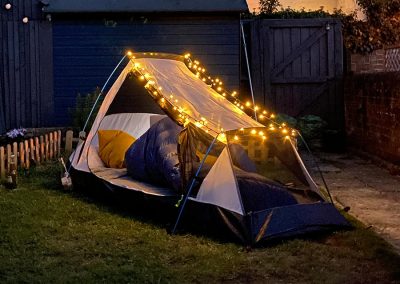 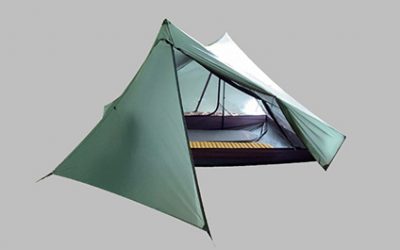 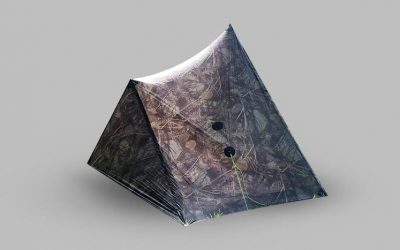 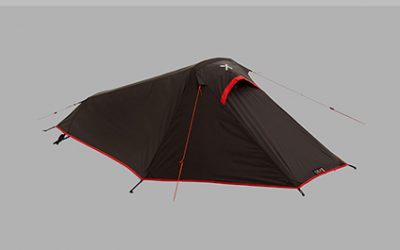 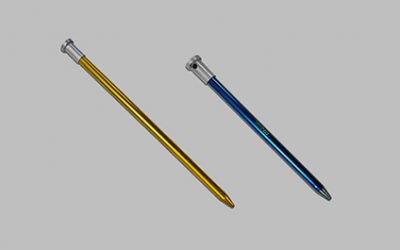 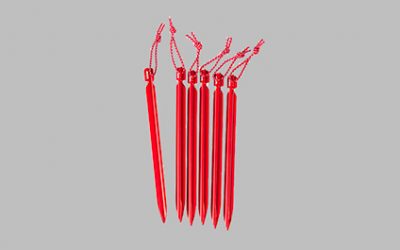 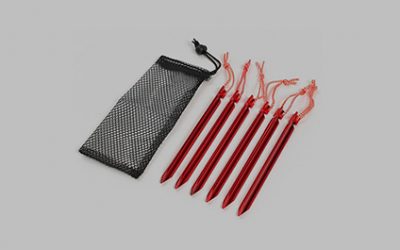 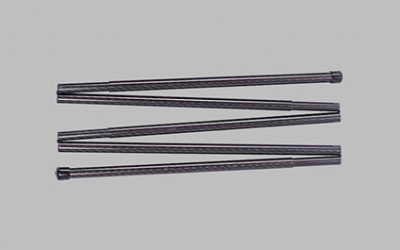 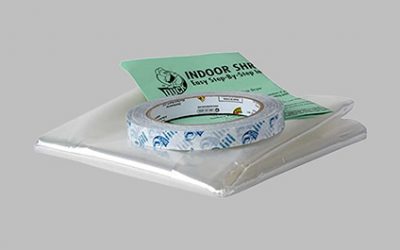