I’ve worn a few different pairs of shorts while in search for the perfect pair. So why land on the Patagonia Strider hiking shorts?

I previously used a pair of Karrimor shorts which had a built-in lining and were very light and comfortable. I then went for a pair of cheaper shorts which had pockets, one of which was a rear zippy pocket which I found very useful, but they didn’t have a built-in lining. The Patagonia Striders were in the REI store in San Diego which I went into to buy a new pair of shorts before hitting the Pacific Crest Trail. They had all the features that I liked in the previous shorts I’d worn and were also made by a company who specialises in ethically-sourced and produced outdoor clothing, so I had to buy them.

How did they do

On the entire PCT I didn’t need to bring underwear with me, nor did I need to use as much Body Glide due to the super soft built-in lining. The four integrated stretchy side pockets were also incredibly handy for putting small items and snacks in throughout the day. The short fit gave me plenty of mobility and they dried off incredibly fast and wick off sweat very well. After checking the specs I noticed they also have a water-repellent finish, but I didn’t notice this working during my hike.

At the £60 mark, these shorts aren’t cheap, but they will be the only shorts you’ll want to wear after getting your hands on them and the built quality and materials are very high quality so they’ll last for years. 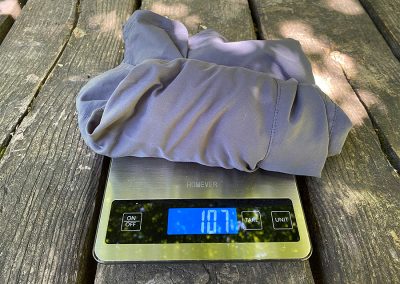 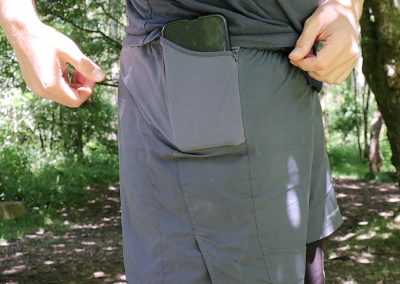 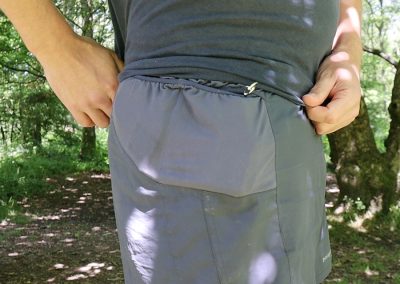 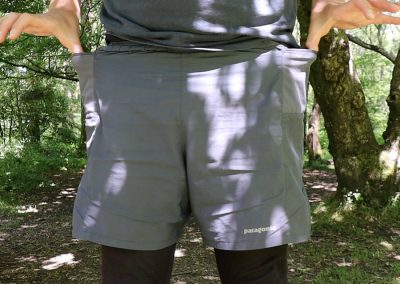 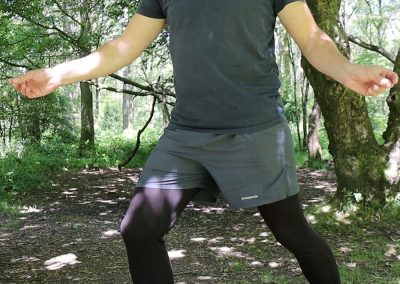 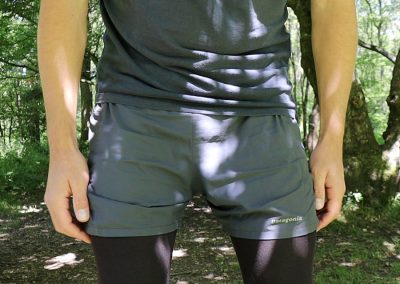 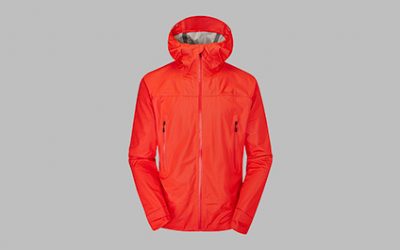 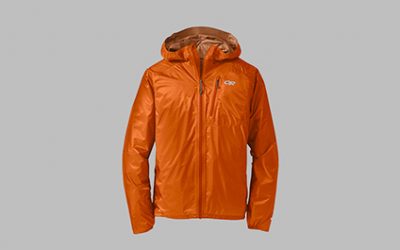 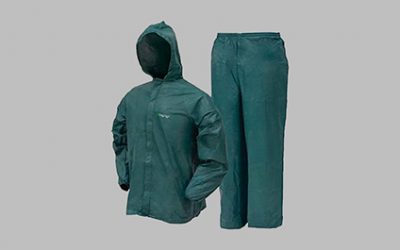 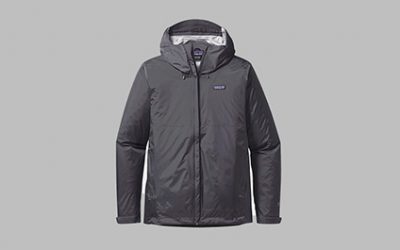 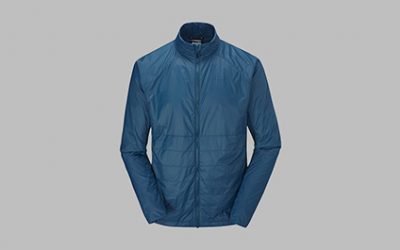 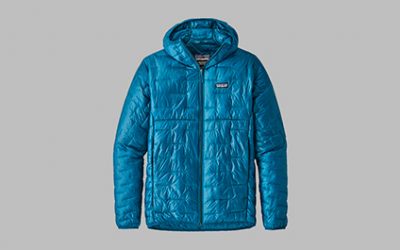 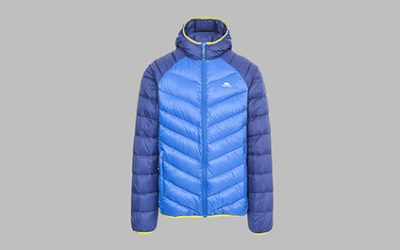 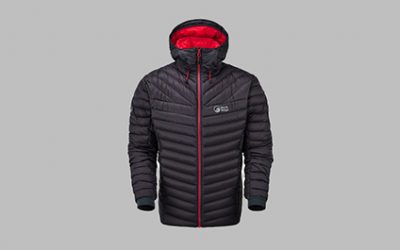 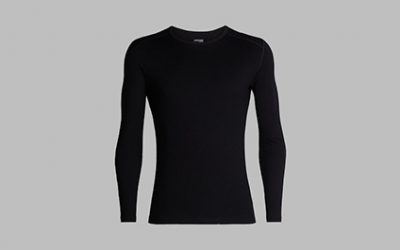 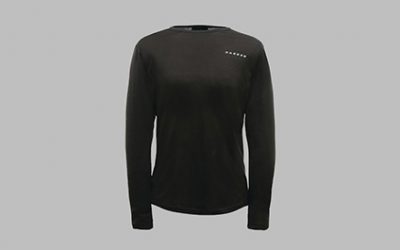 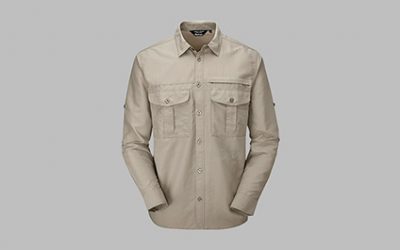 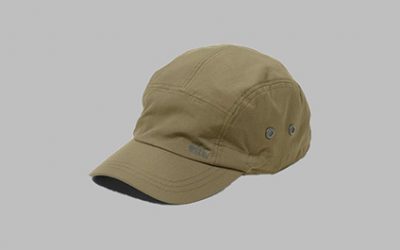 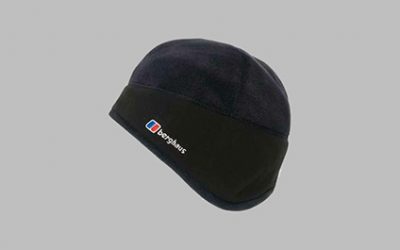 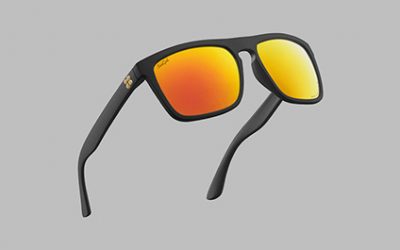 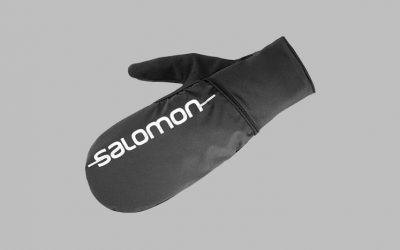 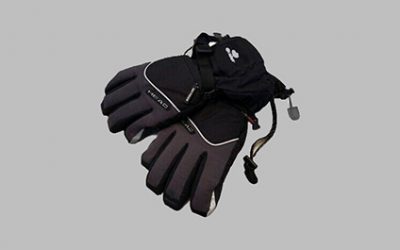 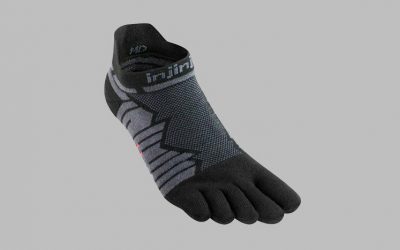 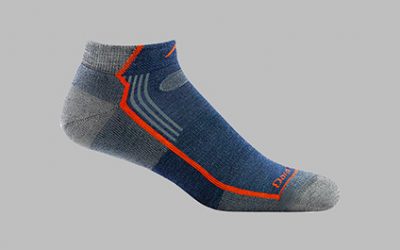 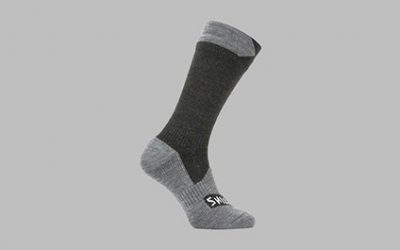 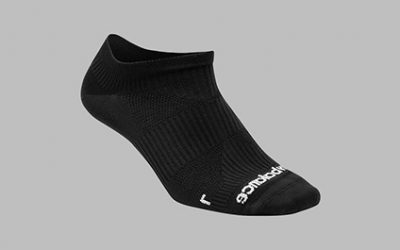 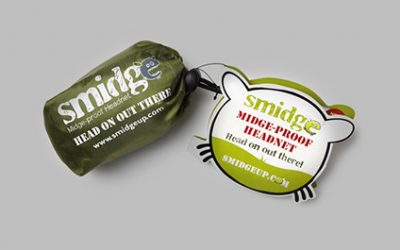 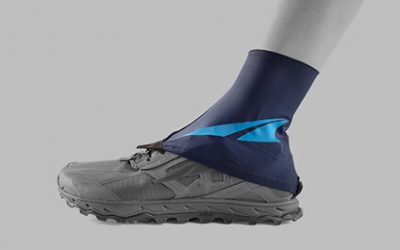 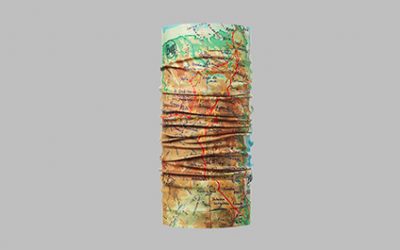