At just 85 grams, this little guy can filter up to 100,000 gallons of water. It filters out 99.9% of bacteria, giardia and protozoa. You can attach it to a water bottle and drink straight from the cap with no pumping or chemical treatments. Sawyer test every single filter that comes through its production line before boxing up. And finally, it’s affordable! This filter offers a lifetime of safe, clean drinking water and it’s changed the lives of thousands around the world where clean drinking water is hard to come by. There are so many reasons to choose this water filter.

Where have you taken it

I’ve used Sawyer filters on all my overnight trips around the UK, I’ve taken it travelling around SE Asia, I used one on my Rota Vicentina trip and recently took it with me on my 200-mile attempt of the Pacific Crest Trail. Never gotten sick.

What about other filters?

Sawyer also make the Sawyer Micro Squeeze what is said to have the same level of flow like this one, but in a smaller package at a lighter weight. They also do the Sawyer Mini which is tiny and lighter still, but the flow rate is nowhere near as good as the Micro and the Squeeze. Other filters on the market such as the Hydroblu don’t fully test all of their filters before boxing up, so it’s like the Russian Roulette of water, nor do they do as much work in developing countries and for charities.

The only issue I have with hollow fibre filters is that if they freeze, they’re rendered completely useless. I had to replace my Sawyer Squeeze once because I had it in super cold temperatures up in Scotland and forgot to keep the filter in my pocket to keep warm. I was unsure whether it was broken or not and to save myself from getting sick, I just picked up another.

Head over to Sawyer International where you can find out about all of the charitable development work they conduct around the world for those in need of disaster relief, those who aren’t able to access clean, safe drinking water and much more. They’re literally giving the entire world access to clean drinking water. It’s amazing.

At £45 and for a lifetime of clean drinking water in the backcountry in a small and reliable package, this is an insane amount of money! 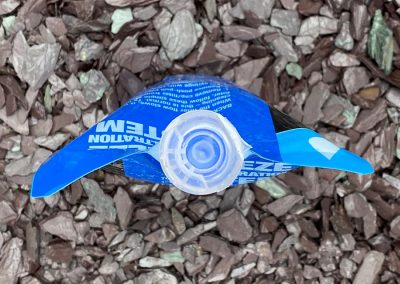 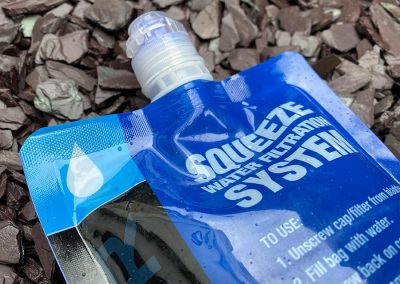 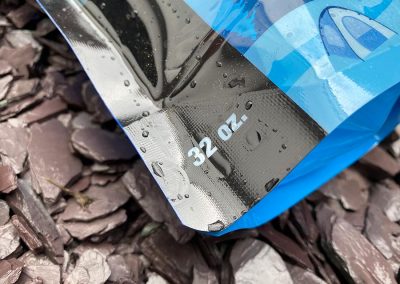 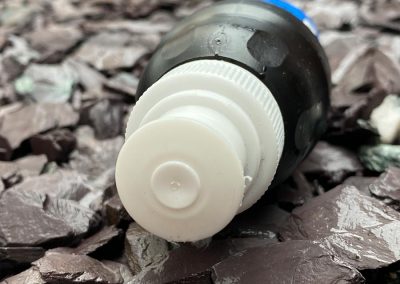 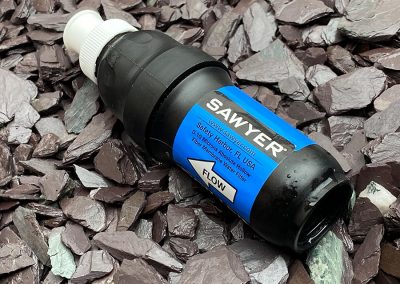 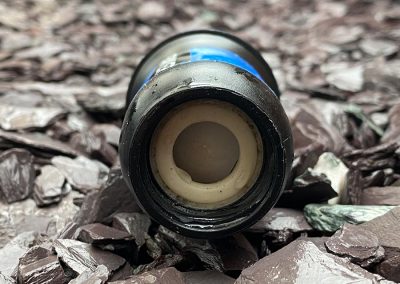 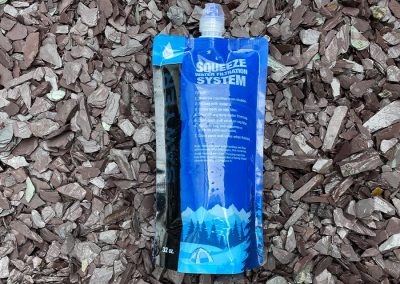 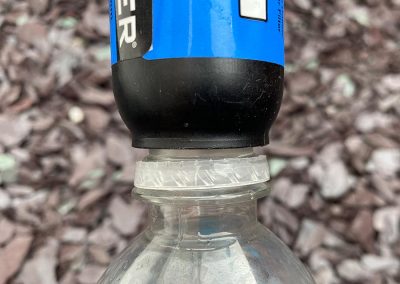 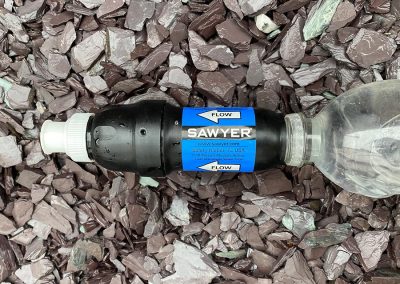 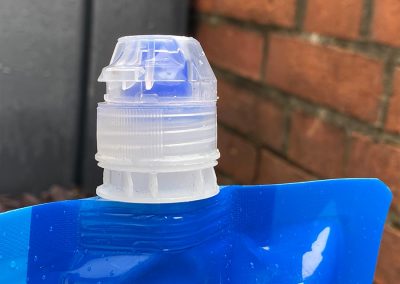 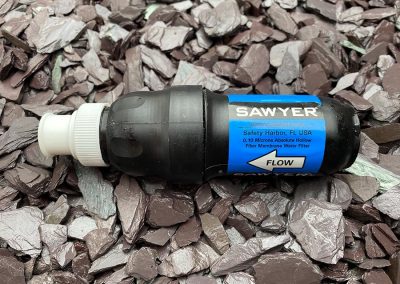 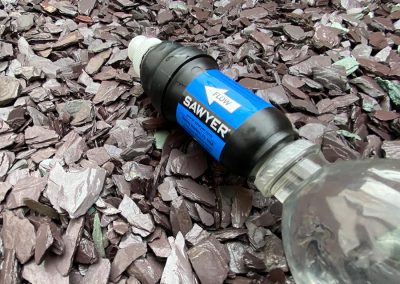 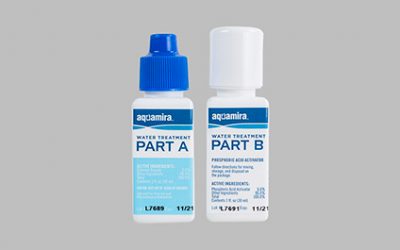 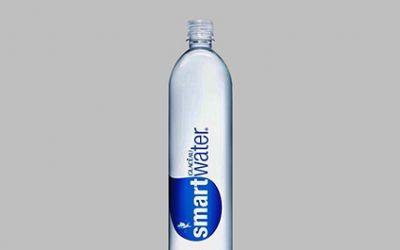 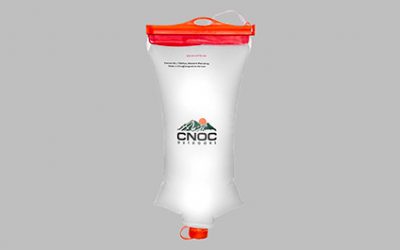